Blogs
You are here: Home1 / Blogs2 / Uncategorized3 / Wrap-up from StartUp Camp in May 2015…including great local media...

Phew! Busy times at IntoIT…which is a good thing. 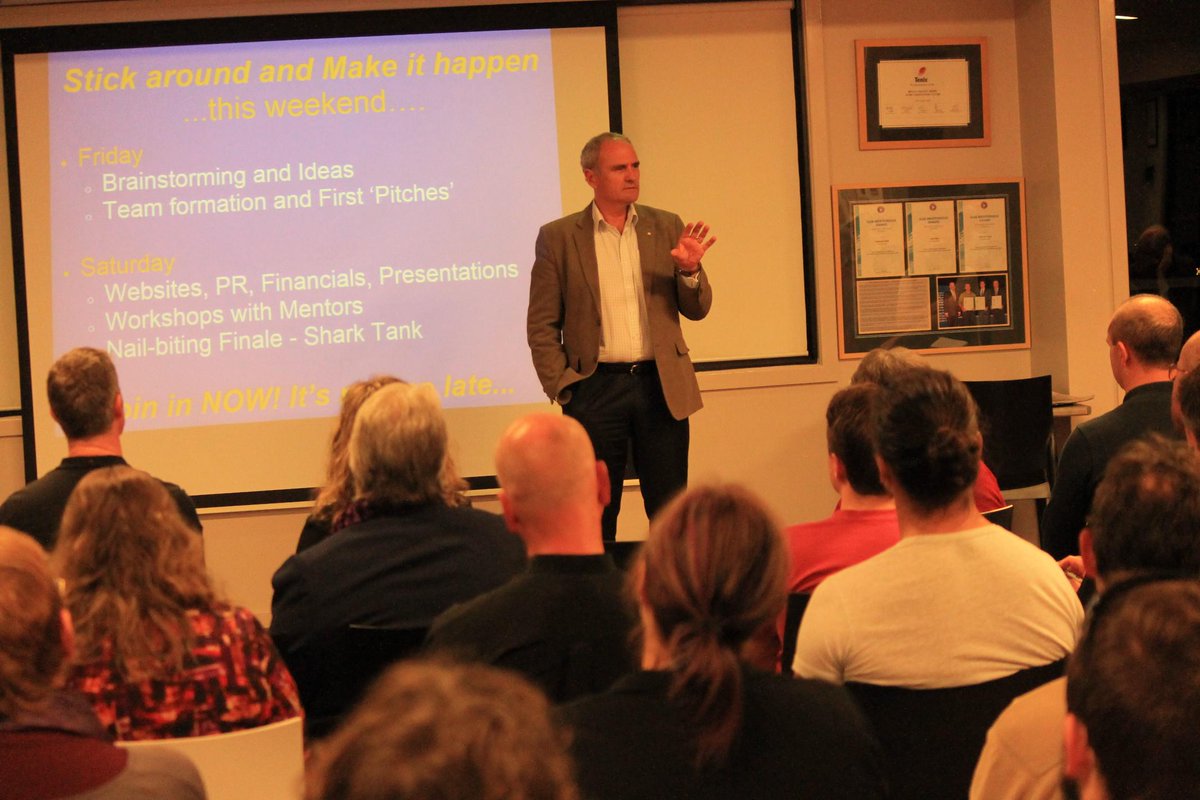 It has been a few months since our magnificent annual flagship event, and we have had a number of events since, but it is always worth jotting down some reflective notes on proceedings.

This years event was our biggest yet, and was kicked off in fine style with a keynote speech from former treasury head, Ken Henry…and the climactic tone he set lingered, and informed almost every aspect of the event that followed – the discussions, the ideas, the networking, the enormous appetite to change the economic outcomes for the region.

One of the major improvements too on previous years, was the significant local news coverage. The Bega District News, and its editor Ben Smyth, were very supportive with a slew of excellent articles, and possibly the first ever local newspaper headline regarding the Digital Economy in the regions history :-

And thanks to Chris Sheedy from Reflexe for the following post-event video :-

Want to join the discussion?
Feel free to contribute!

Be part of Our Google Group

Entrepreneurs – what to bring to SSC4